When Jhomie’s father died, the teenager became the sole breadwinner for her sick mother and two siblings. The 17-year-old had few employment opportunities and began working in a bar, even though the businesses are infamous for exploiting and enslaving women in the Philippines.

When we met her years later, Jhomie willingly recalled her last, harrowing experience at the bar:

“The bartender saw the manager take money from a customer who was interested in me,” Jhomie told us. “The bartender warned me and told me to escape.”

Immediately, Jhomie knew that she was about to become a victim to human trafficking like countless women, children, and men in the Philippines—and that she was in danger.

Later that day, the bar manager approached Jhomie and informed her that they were leaving the bar, and that she should go with the man who had expressed interest in her.

“I pretended to need the washroom,” the young woman remembered, “and escaped through a vent.”

Unlike so many other women like her, Jhomie left the bar industry and escaped the trap of the sex trade. And that’s when she was connected with Work of Your Hand, and learned of a training program she could enrol in to learn the sewing skills she needed to work for us.

At first, Jhomie lived very far away and had too long of a commute to the training; she was even forced to drop out of the program for a time.

But thankfully, Jhomie moved into a neighbouring community with other trainees so that she could continue learning her skill. The young woman told us that her wages from her work as a seamstress would help her family afford their own electricity and she quickly became a leader amongst the women in the program.

Today, Jhomie no longer sews for Work of Your Hand; instead, she prepares, designs, and checks the quality of the products to ensure that each item is carefully and beautifully made.

We are also amazed at Jhomie’s leadership skills in the community. Today, she leads a ministry for women and girls caught in the sex trade; every Friday evening, Jhomie goes out to the bars to talk with and befriend the women and pimps there in the hopes of being a listening ear and a helping hand to those who want to escape. 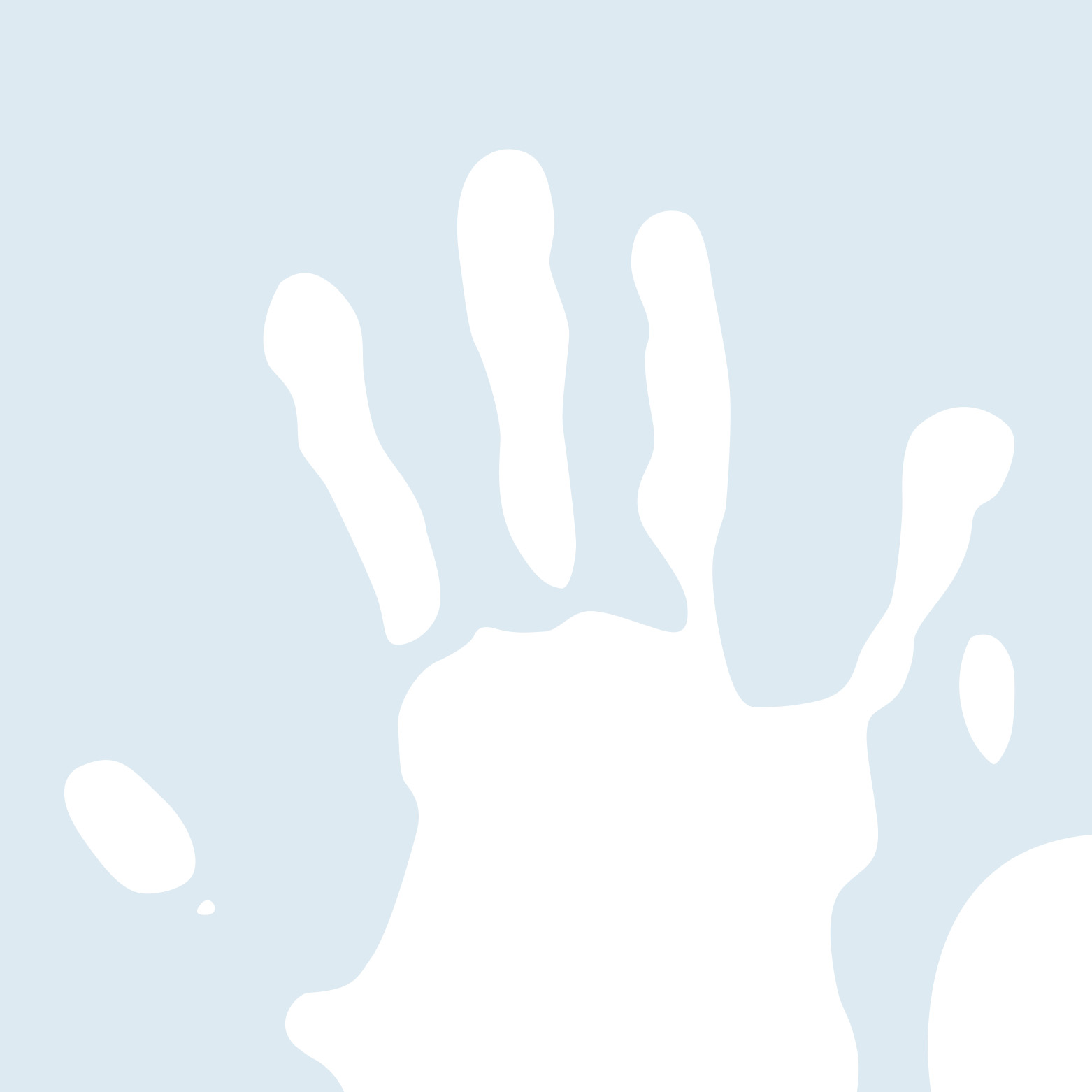