When Chloe was just 12 years old, her childhood was cut short by her mother’s tragic death.

Chloe’s father slipped into depression and alcoholism as he grieved the loss of his wife, while his oldest daughter was left to care for her younger siblings and their household.

Their family slipped deeper and deeper into poverty, a reality that millions of families in the Philippines face every day.

After three years of struggling to juggle school work and caring for her family, Chloe dropped out of school. And when she was just 15 years old, she left home and moved to Manila to live with her aunt and uncle in the hopes of a better life.

But instead, life became much more difficult.

Unable to pay for transportation, the teenager was forced to wake up at 4 a.m. every morning to walk to school. At the end of each long day, Chloe came home and had to care for her aunt and uncle’s pigs—all without any pay.

The girl managed her grueling schedule for a year, but eventually it was too much to bear. Instead, she moved across the province and took a job as a house helper.

For a little while, Chloe’s life improved.

Her employer proved to be a kind woman who helped Chloe finish high school. The teenager was treated well for a time and paid for her work.

Chloe’s workload multiplied as relatives flooded her employer’s home, desperate for a place to stay. Though the young girl worked day and night, she couldn’t keep up and was eventually forced to quit.

Perhaps because she was overwhelmed herself, Chloe’s employer didn’t allow Chloe to stay even one night more.

Desperate, the teeanger returned to Manila, though this time she sought help from a different aunt. This relative owned a bar and gave Chloe a job as a server—for a short while.

First, she insisted that her niece’s clothes were too old fashioned. They were replaced with more revealing clothes, instead.

Soon after, Chloe’s uncle tried to sexually abuse her. When Chloe went to her aunt for help, the older woman blamed her niece and claimed that Chloe had brought it on herself.

A few weeks later, Chloe was told she wasn’t making enough money for the bar.

Either the young girl would be unemployed—or she had to work as a “guest relations officer”, whose task was to seduce male customers to buy more drinks and even occasionally to pay to have sex with her.

Chloe refused the job, but when her aunt threatened to throw her out, the desperate girl didn’t have a choice.

For four long months, Chloe was sexually exploited. If she tried to refuse customers’ sexual abuse, Chloe’s aunt would verbally abuse her and force her to comply.

“Life was really hard for me,” Chloe later told us. “I almost hated myself for being in that kind of business.”

But while the world failed to see Chloe’s worth, God had not abandoned her. Instead, his love became apparent to Chloe through a young woman named Maria.

Both working at the bar, the two young women befriended one another. That’s when Maria told Chloe about an organization that helped Filipino women caught in the sex trade. She encouraged the girl to leave the bars and go to them for help.

In 2010, Chloe finally acted on her friend’s advice.

She left her aunt’s bar for the last time and moved in with our partner, Samaritana Transformation Ministries. The organization provides exploited women with life and job skills, as well as emotional and spiritual care.

It wasn’t an easy transition.

Because of her history of abuse and pain, Chloe had a hard time getting along with the other women who lived there. But as time went on, she began to develop friendships; she began to grow in character; she began to heal.

“When I came here, I was able to accept who I am—including my past,” Chloe told us. “I can finally move on and start a new life.”

A big step for Chloe was her reconciliation with her father and siblings, all of whom she hadn’t seen in years. Though she was ashamed to tell her family about her work in the bars, Chloe believed sharing her past was an important part of her healing process.

All the while, the young woman was also learning a skill to provide for herself: the art of making jewelry.

And that’s when we met her.

Work of Your Hand partners with Samaritana by purchasing products made by the women like Chloe, so that they have a dignified way to provide for their families.

The most beautiful part of these earrings, necklaces, and bracelets is this: They fund a future of dignity and respect for the women who make them.

Thank you for being part of Chloe’s story. You see, a purchase is never just a purchase–it’s a declaration of a person’s worth, and it’s an expression of love for a struggling person.

With the income from her jewelry, Chloe’s dream is to go to college—thanks to the partnership of people like you.

Today, Chloe has moved on from Samaritana. We are happy to report that she has joined another organization that helps vulnerable women, and she has a strong support system. Chloe also has job skills that will give her opportunities for dignified, fair employment.

We are honoured to have shared life with Chloe for at time. And we are thankful for your partnership. Know that you are changing lives like Chloe’s, one purchase at a time.

Want to continue sharing the love? Click here to purchase beautiful jewelry gift items made by women like Chloe. 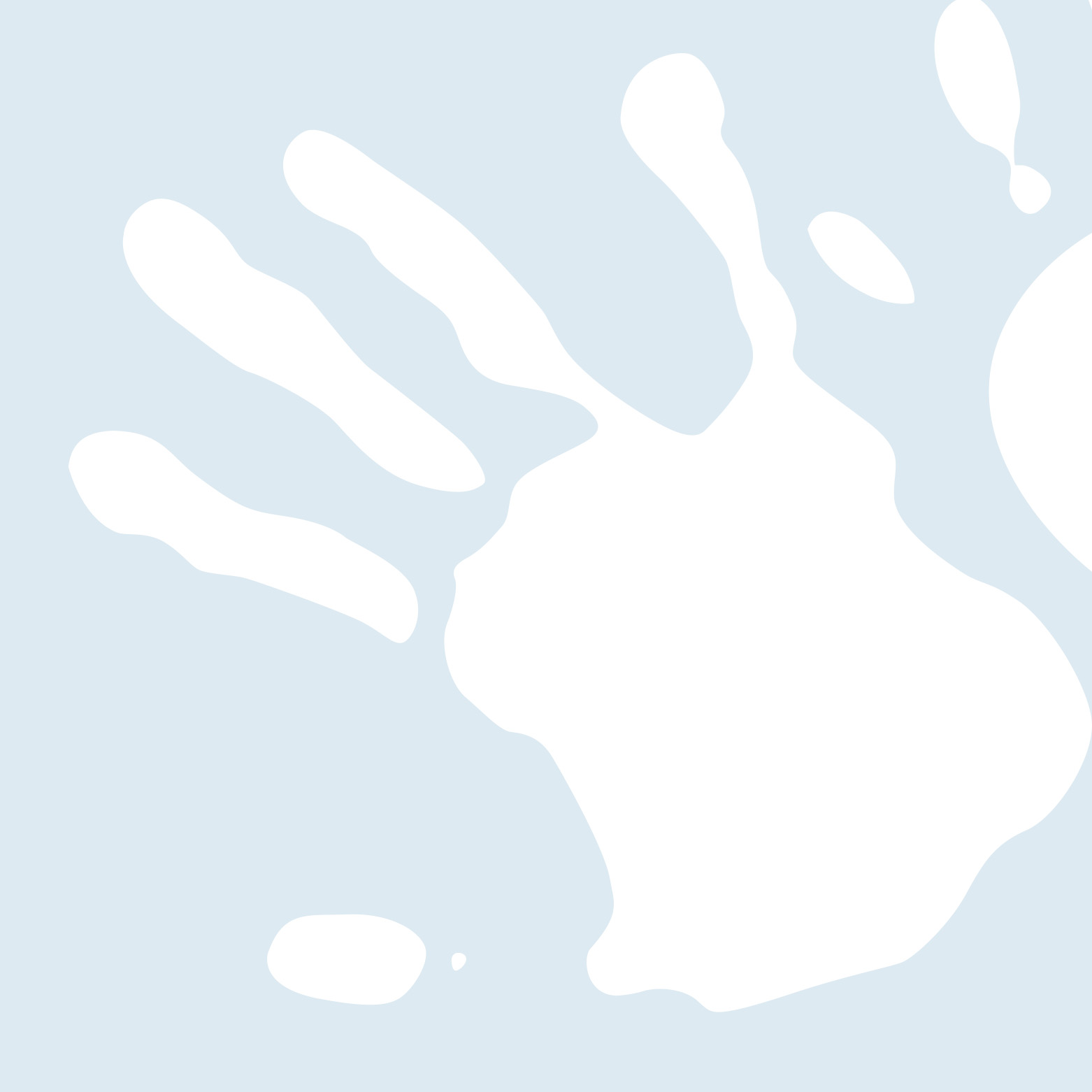